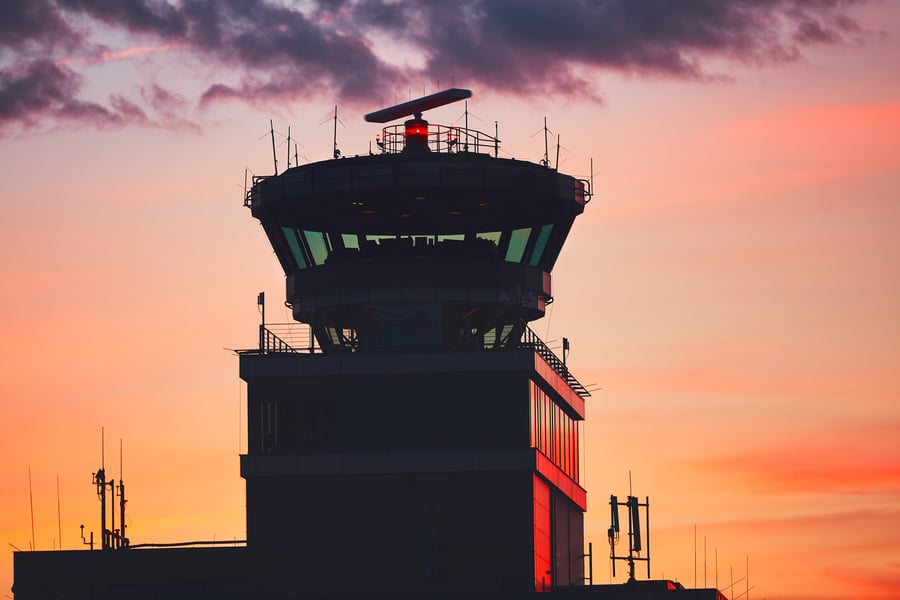 Posted by Source One Spares Marketing Team on 8 Jun, 2022

The $1 billion is part of $5 billion total that the FAA is slated to receive in funding from President Biden’s Bipartisan Infrastructure Law to sustain, repair or replace hundreds of buildings and pieces of equipment that are tasked with keeping flying safe in the United States.

“Air traffic control facilities are the nerve centers of our airspace system, and a big part of the reason why flying is the safest mode of transportation,” said U.S. Transportation Secretary Pete Buttigieg. “The Bipartisan Infrastructure Law will repair, replace and modernize the infrastructure that our air traffic control system relies on to keep the traveling public safe for generations to come.”

FAA Controls More Than 5 Million Square Miles of Airspace in the U.S.

The air traffic system, according to the FAA, includes hundreds of towers at airports and terminal approach control facilities, which provide air traffic services to aircraft approaching and leaving busy airspace. It also includes 22 centers handling aircraft at high altitudes.

These facilities depend on power systems, navigation and weather equipment, and radar and surveillance systems across the country.

“There’s a great deal of work needed to reduce the backlog of sustainment work, upgrades and replacement of buildings and equipment needed to operate our nation’s airspace safely. We are going to make sure small and disadvantaged businesses owned by women and minorities have the chance to do this work so we can expand jobs and opportunities across the country,” said FAA Deputy Administrator A. Bradley Mims.

The FAA projects that this funding supports will create jobs for local suppliers, construction workers and communities nationwide.

Here is a breakdown of where the FAA will be spending the $1 billion over the next 12 months to improve the ATC:

The Bipartisan Infrastructure Law provides a total of $5 billion in funding, $1 billion per year over five years to upgrade the foundation of the FAA’s air traffic control.

The FAA says to think of the funding “as a down payment to reduce our backlog of needed maintenance, updates, upgrades and replacement of critical buildings and equipment needed to operate our nation’s airspace safely. The work at buildings and equipment around the country will create jobs for local suppliers, construction workers and communities.”

The FAA “Building a Better Air Traffic System” video says that “America’s National Airspace System is the largest, most complex system in the world. And this is all possible because of the network of people, procedures and equipment that we have to make sure that millions of people fly throughout our airspace system safely and seamlessly.”

Buttigieg in the video stresses in the video that if you “look at the complexity of the operations … even a few minutes offline would be incredibly disruptive.

The FAA says there will be many opportunities for airports and businesses to get involved in building better airports across America.

To participate in funding opportunities as they become available, businesses should:

For airports, they should: 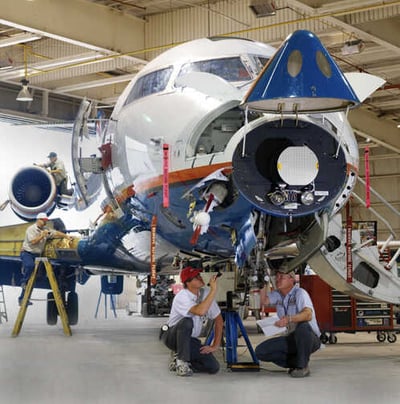 Factors that Could Alleviate the Aviation Mechanic Shortage
5 Oct, 2022 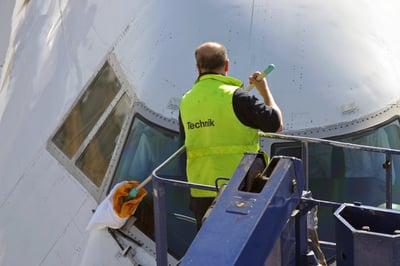 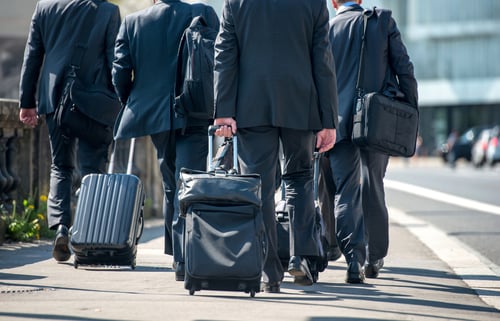 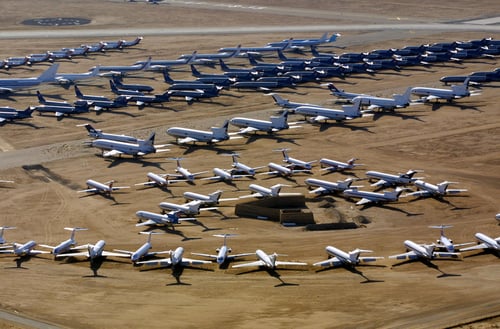 Posted by Source One Spares Marketing Team on 6 Apr, 2022 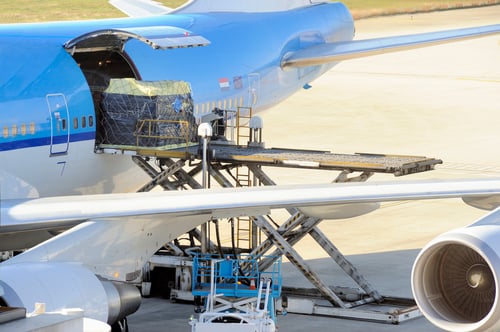 The global cargo conversion boom that took off during the early stages of the COVID-19 pandemic is likely to continue through 2022 and beyon...
Read More