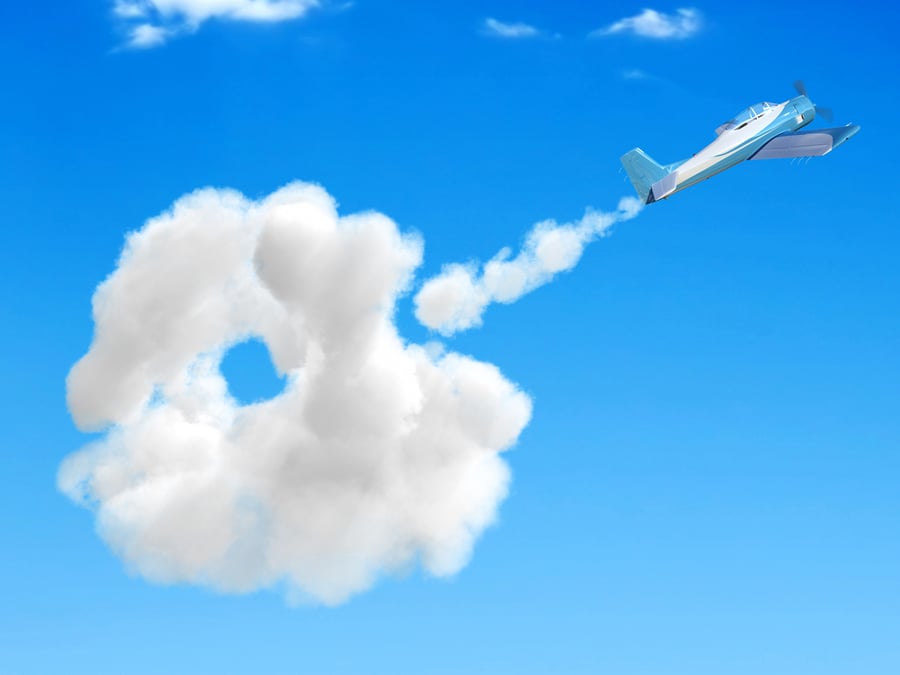 Posted by Source One Spares Marketing Team on 10 Jan, 2022

A report released earlier this month estimates that the global aviation engine maintenance, repair, and overhaul (MRO) market will grow at a healthy 6 percent-plus clip through 2026.

“Global Aviation Engine MRO Market is expected to witness a high growth at a 6.06% CAGR during the review period,” concluded the report. “Aviation engine MRO services are used in maintenance, reconstruction, and overhaul services for turbine engines such as turboprop, turbofan, and turboshaft engines. The rising MRO outsourcing activities and rapid fleet expansion are expected to drive the growth of the market during the forecast period.”

The report says that MRO outsourcing and rapid fleet expansion are two prime factors in the rapid growth rate for the global aircraft engine MRO market.

Other aspects affecting the global aircraft engine MRO market growth rate over the next five years, according to the report, includes:

“Therefore, with the reconstruction of aircraft engines and engine-related components, the demand for advanced facilities and skilled workforce for its MRO will also increase,” said the report.

The global aviation engine MRO can be broken down between engine type, aircraft type and application:

As far as global aviation engine MRO markets, North America has the largest share but Asia Pacific is slated to lead the way.

“North America is likely to drive the largest market owing to [its] highest market share in 2019. The rising demand for services from the players based in [the] US and Canada are expected to drive the regional market during the study period,” said the report authors.

As of 2019, the North America estimated global aviation engine MRO share was 34.48 percent.

“However, as per the IATA, owing to travel restrictions and global economic recession due to the COVID-19 pandemic, the air transport revenue in North America is expected to fall by USD 50 million in 2020,” said the report.

While Asia Pacific has the third largest market share, behind North America and Europe, the report analysis says Asia Pacific is targeted for the fastest growth in aviation engine MRO during the next five years.

Another report released in December found that the Asia Pacific region is “considered to be a major manufacturing hub for spare parts that are supplied to different countries. For instance, India is one of the fastest-growing markets for MRO in the APAC region, owing to the significant growth in manufacturing, industrialization, automation, and digitization.”

The report found the following developments in Asia Pacific:

The final report covers the impact analysis of the COVID-19 on the global aviation engine MRO.

“With COVID-19 resulting in the economic fallout, numerous economies are working on game-changing improvements to protect their employees and clients. While focusing on the ongoing challenges, the leaders are embracing new plans in order to manage and stay afloat in this competitive environment,” summarizes the report.

Source One Spares has supplied engine and airframe components to aircraft operators around the globe since 1997. In addition, Source One Spares can keep you flying with avionics, nacelle, interior, landing gear and safety certified components.

Contact Source One Spares today to find out more about their fully traceable inventory and technical support available 24 hours a day, 365 days a year. 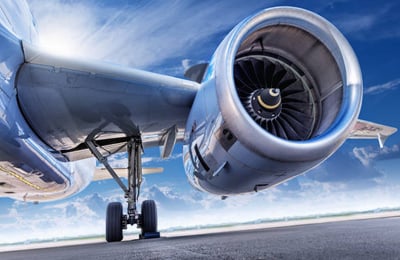 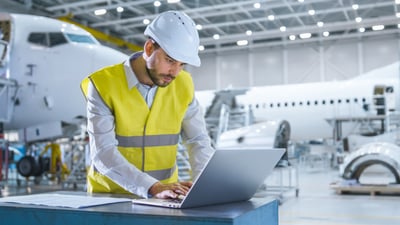 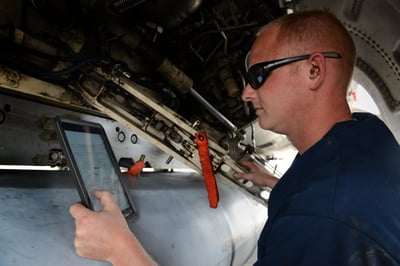 Posted by Source One Spares Marketing Team on 9 Jan, 2023 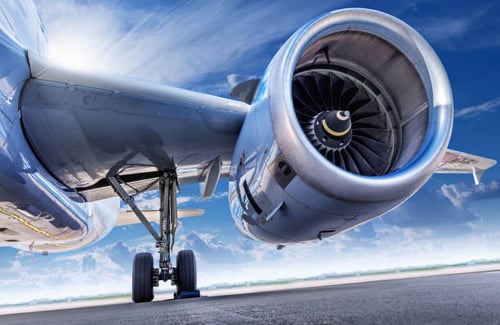 The aircraft engine MRO market, which was grounded in the early days of the pandemic, continues to recover with a report released in October...
Read More 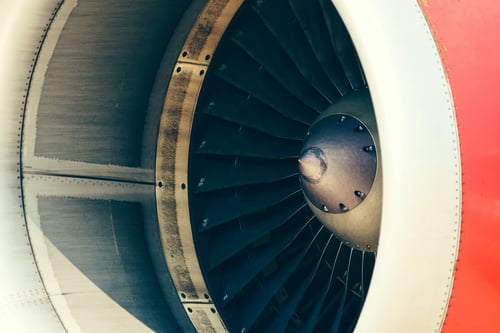 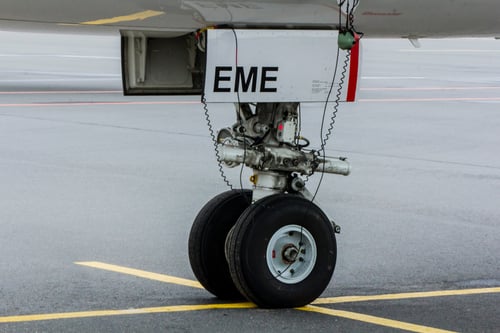